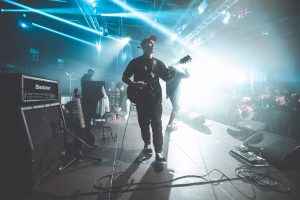 Rising out of Cardiff’s unlikely CF10 area code, Astroid Boys have cultivated a movement that transcends multiple sub-cultures – a growth that defines them less as a band, and more as voice for the youth. 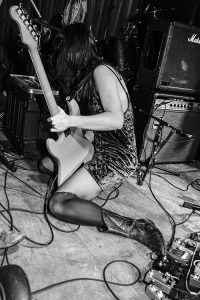 Saint Agnes create dark, blues rock n roll entwined with cinematic murder ballads; music fit for a Tarantino Western. The high drama of the music is punctuated by the intense chemistry between the lead vocalists Kitty A. Austen and Jon-James Tufnell. 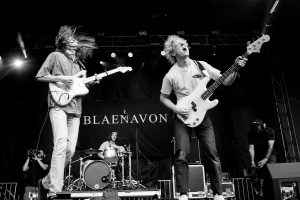 Exciting, fresh new band, Blaenavon, is making big waves in the UK with the help of the Rotosound strings. Working their way from a group of schoolmates to having worked with topArtic Monkeys and Bombay Bicycle Club producer, Jim Abbiss, the band have their sights set for big things. 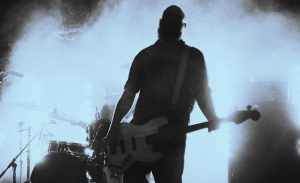 His biggest inspiration [is] blues, soul, R&B, and swampy New Orleans stuff Richard mixes it all together to a Gumbo soup “Van Bergen style”. Over the 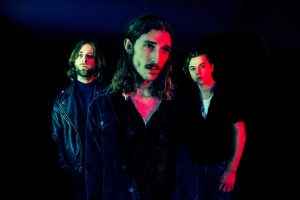 Demob Happy met as teenagers in their native hometown of Newcastle. Coming together over a shared love of the fuzzy rock sounds and vocal harmonies of the 60s and 70s. They started playing together and quickly realised there was something special between them. 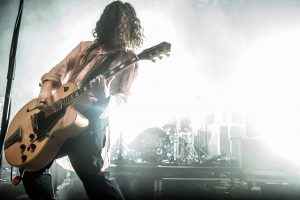 Somewhere between the mid-’80s and mid-’90s, the Wonder Stuff were one of the biggest bands in the U.K. Starting as a revved-up guitar pop band, later adding offbeat folk influences while occasionally nodding to the excess of the Madchester scene, cleverness and eclecticism were the Wonder Stuff’s calling cards. The group was also blessed/cursed with a frontman, Miles Hunt, who had a gift of arrogant gab, delivering bitingly witty lyrics and lively interviews that won plenty of space in the UK music press. 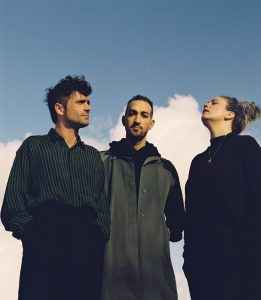 Chilled-out indie dance pop trio, All We Are, have joined the Rotosound family. We take a look at the Liverpool-based band and talk guitar strings. 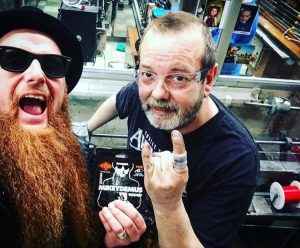 Behind the scenes with Mikey Demus

A couple of weeks ago, our buddy Mikey Demus (of Skindred fame) came over to ours for a factory tour. Keen to see the manufacturing process in action, he spent the afternoon here to meet the team behind his signature strings…. 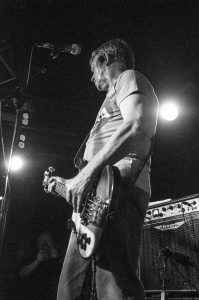 You may remember The Vapors, who had a Worldwide Hit in 1980 with ‘Turning Japanese’ which was taken from their debut album ‘New Clear days’. Bassist Steve Smith swears by his Rickenbacker and Rotosound RS66LD strings so we took a look at the band’s brilliant history. 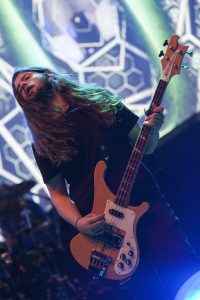 Hawkwind are pioneers of the space rock genre and the psychedelic music scene in the UK. Formed by in 1969 Dave Brock in Ladbroke Grove, London, the band released their self-titled debut in 1970, and came to mainstream attention in 1972 with the No. 3 hit Silver Machine, featuring Lemmy on vocals.