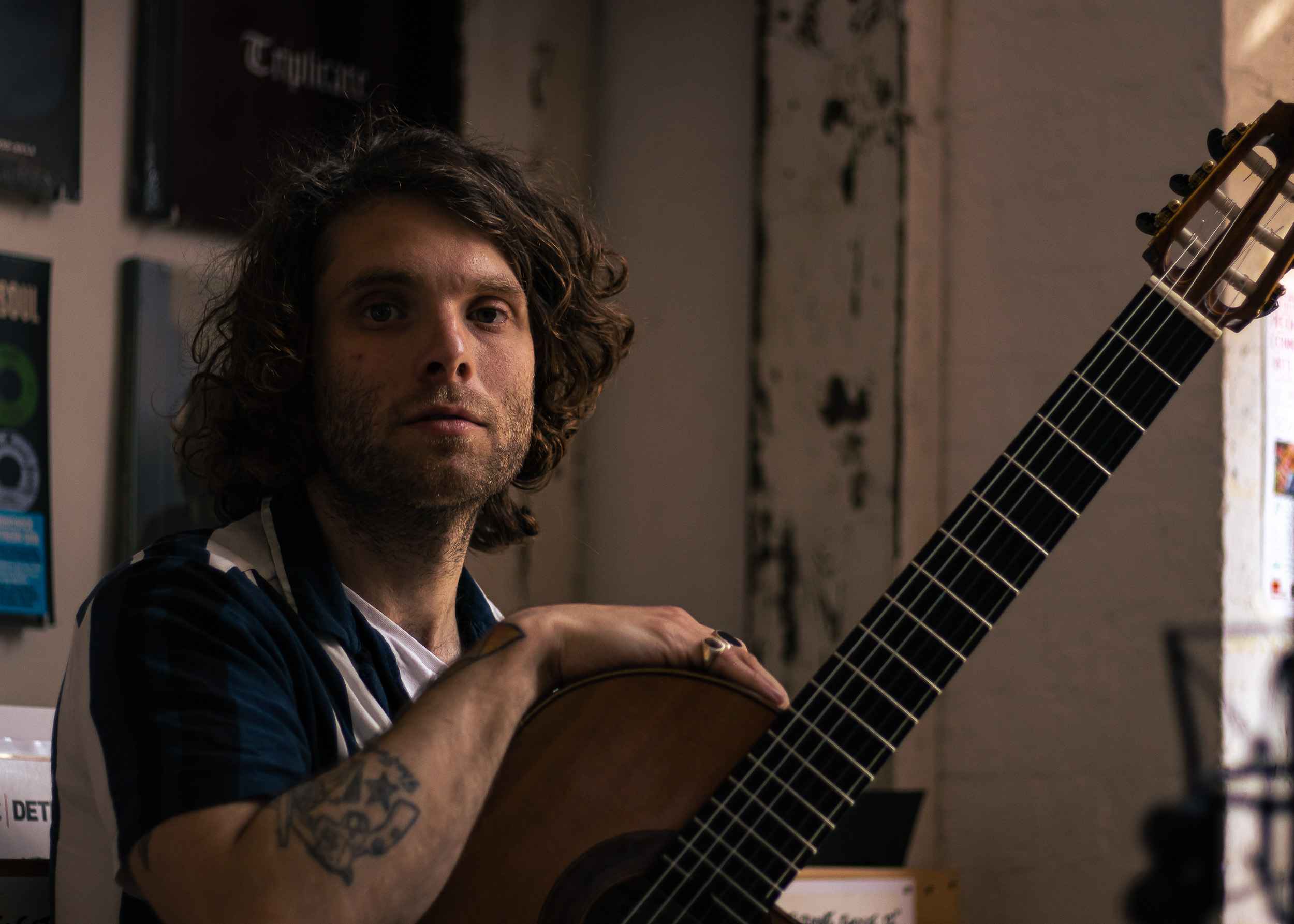 …imagine a parallel universe where Charlie Parker had picked up a six-string rather than a horn.

Rotosound has always had an indelible connection to iconic artists of their generation. From the Beatles in the 1960s, to the Sex Pistols in the 1970s, onto Duran Duran, Oasis, and The Libertines, we’ve been there on the most influential era-defining records.

In this spirit, we have embarked on a new series of films highlighting the best new talent; the musicians who are producing music for Our Generation.

Guitarist and producer Tom Ford is the driving force behind a spectrum of releases from the most exciting artists in the UK as well as releasing music under his own name.

In this episode of Rotosound: Our Generation, Tom looks back on how he got into guitar, his influences from jazz to surf rock, how he shapes his tone through his choice of strings, and his process of working with artists such as Reuben James, Poppy Ajudha, Jay Prince, and Chris “Daddy” Dave and the Drumhedz. 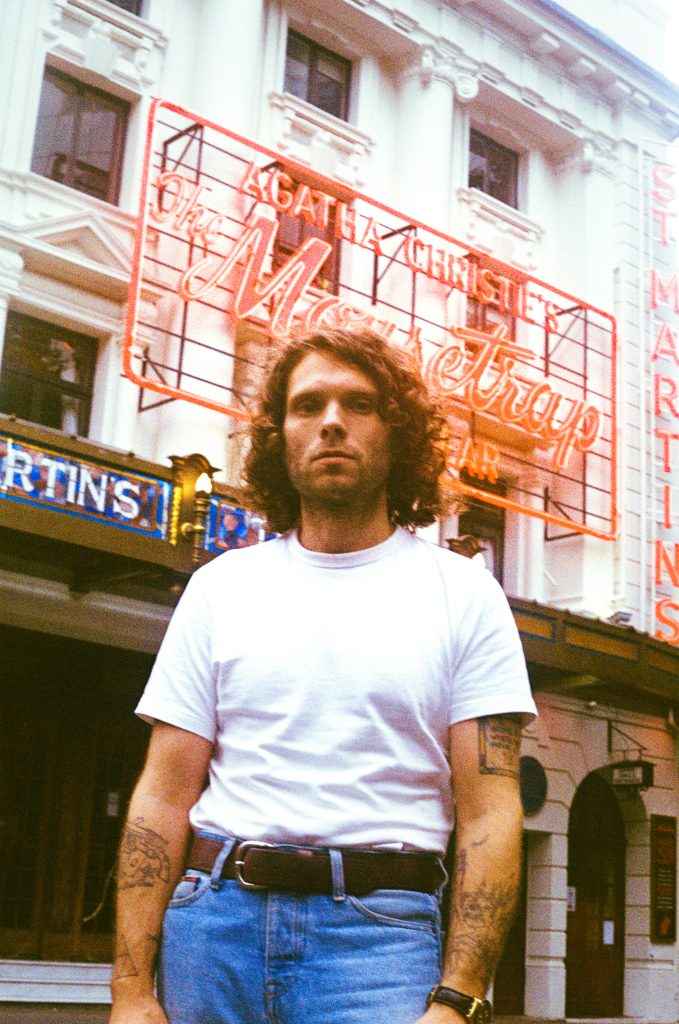 We launch our series premiere just as Tom Ford’s debut single Love You drops around the world.

Co-written by, and featuring, Poppy Ajudha, the tune is a vibey yet melodic piece of swaggering funk. Just as one would expect from Ford’s behind-the-scenes output, vibrato-dipped chords fuse with synthy melodic lines via his esoteric Schorr guitar fitted with Rotosound Top Tape strings. Neo-soul guitarists will no doubt be covering these parts on TikTok, but there’s a great depth here courtesy of Karma Kid‘s lush production.

Then there’s the trademark Tom Ford solo to lead the song out: imagine a parallel universe where Charlie Parker had picked up a six-string rather than a horn. 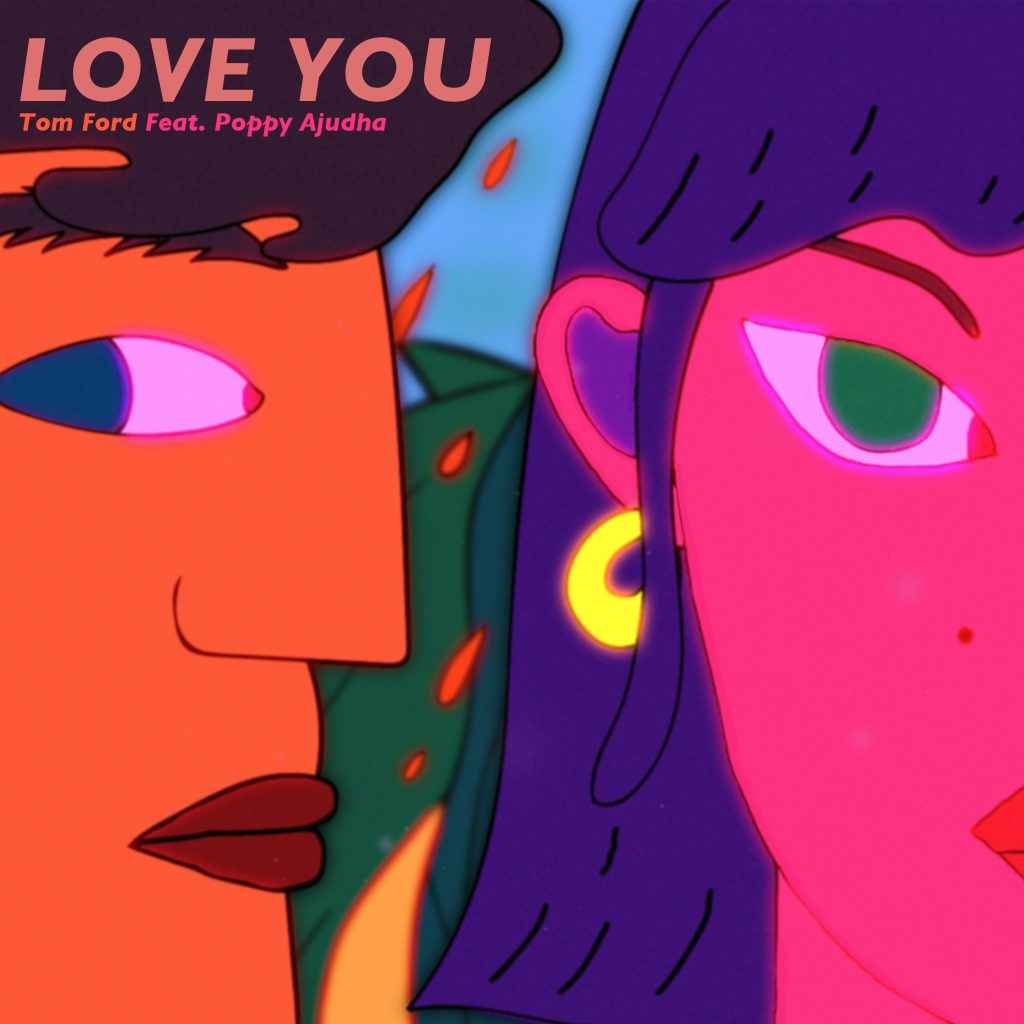 Lyrically, the track was inspired by the phase couples go through before they reveal their singular desire for one another and become exclusive. You know the feeling – you’re unsure if they like you just as much as you like them, but who will open themselves up to vulnerability first? “Love You” examines that relatable interplay between lovers, diving head-first into that grey area.

Speaking on “Love You”, Tom explains:

“I really liked this idea that anyone who has been in a relationship goes through a phase where you don’t know if the other person is into you as much as you’re into them, and they’re usually on the same page as you. It’s that game of chicken. Who’s the one to explicitly come out and say it and just go for it? There’s always a vague grey area of who’s gonna go first?”