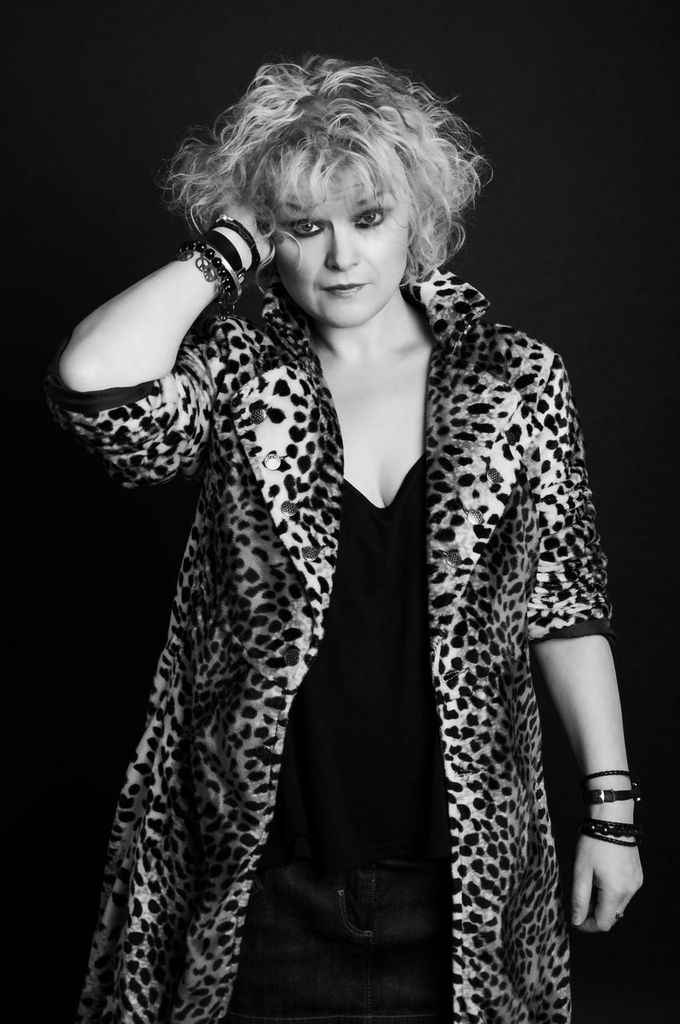 At Rotosound we pride ourselves on championing emerging talent, and Rebecca Downes certainly fits the bill in that respect. Fast establishing herself as one of the star attractions amongst the new vanguard of blues performers in the UK, her unique and powerful voice draws influence from blues and soul to jazz and rock.

“5ft 2 in her heels, but a pocket powerhouse with a voice which makes Janis Joplin sound like a choir girl”

Rebecca’s voice and performances have been quite rightly likened to such legendary artists as Tina Turner, Etta James and Janis Joplin. Her passion for music comes from a deep belief in the power and authenticity of live music and a love for what she does, which is something we can all get behind.

She’s produced an album’s worth of original material, largely with co-writer Steve Birkett, which now adds personal musical experiences to her already captivated audiences. The new album Back To The Start is available on iTunes and Amazon and has received great reviews 9/10 in The Blues Magazine. Basement of My Heart has not only had over 30,000 views on YouTube but has also been played on BBC Radio 2 with her second single Messed Up also on every regional BBC Radio station.

Rebecca is currently being booked for a series of shows in LA for next year and has a high level of interest from US labels after a New York performance gained her even more fans. This year she played the Skegness Rock & Blues Festival and has been invited back next year, along with The Birmingham International Jazz & Blues Festival, Upton Blues Festival and many more to come.

Rebecca uses Rotosound strings because they “sound bright and stay bright” – we’re happy to have her on board.