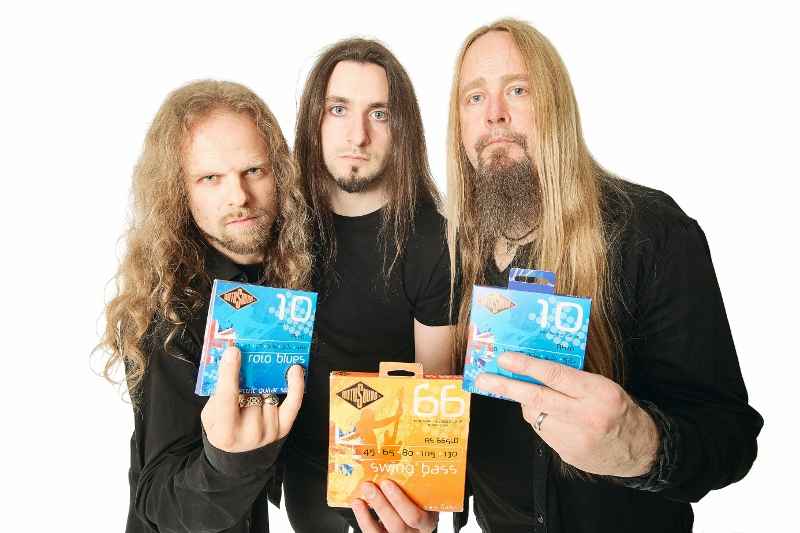 The band’s debut album, The Distortion Of Lies And The Overdriven Truth was released world-wide February 2014 through Scarlet Records/eOne to great critical acclaim, and the band immediately hit the road, winning several high profile support slots in the UK and abroad with such luminaries and newcomers alike, as Nile, Vicious Rumors, Onslaught, Artillery, The Agonist, Korpiklaani, Tyr, Evergrey, Operation:Mindcrime, Raven, as well as headlining shows of their own.
The band also made several festival appearances, sharing the stage alongside bands such as Dani Filth’s Devilment, Pretty Maids, Illdisposed, M:Pire Of Evil, and others, all the while continuing to win over fans, and rack up high-rating raving reviews.

With a strong new lineup intact, One Machine entered the studio in early February to record their follow-up album, released September 18th 2015 via Scarlet Records/eOne, and once again, hit the road, and devastate onstage!

The band is currently on tour in support of the critically acclaimed The Final Cull throughout 2016, and will be on the road across Europe, the UK, and Ireland, as main support to Overkill.