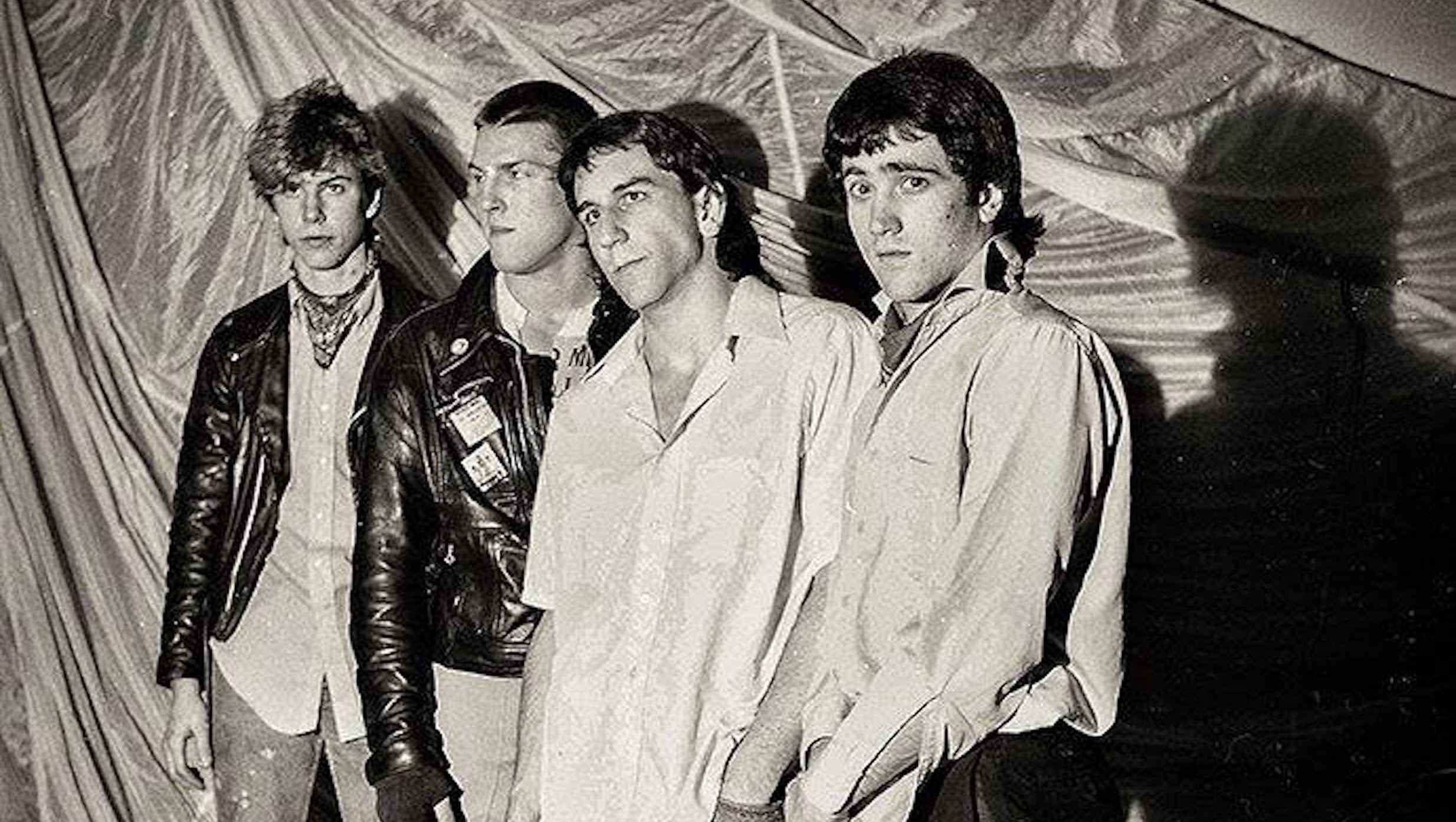 Duff McKagan to release 1982 recording with early band “The Living”

The Living: 1982 features unreleased material from a 17-year old Duff McKagan on guitar. This raw punk blast is an exciting insight into the life-long Rotosound player's career and we are privileged to get a sneak peak before its April release. 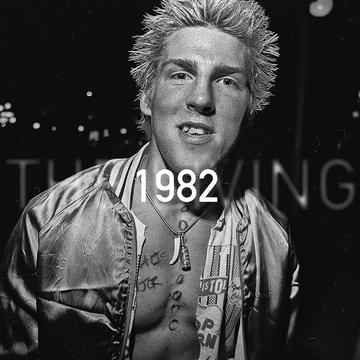 The recordings were unearthed by Gilmore who spearheaded the idea of releasing the music in some fashion. It made perfect sense to take the collection to the Seattle-based label, Loosegroove who had just resurrected the imprint September 2020.  As Gilmore explains, “The Living was the beginning of all things Seattle for me –a turning point in my life. I joined a band and a community. These guys are still my brothers. I’ve cherished these recordings since the days we made them. This record is a fantastic document of a loaded moment. I love it.”

Featuring seven original tracks penned by McKagan, the album will be available digitally as well as in three different color variants of vinyl: white, canary yellow and translucent Ruby. First single, “Two-Generation Stand” is out today with pre-orders available now.

The Seattle grunge scene has been well documented, but now, for the first time we trace the spark that ignited the early punk movement in the PNW.  It started in a basement, like every Seattle music story does.  The future Guns N’ Roses bassist, McKagan, at 17, had already appeared on 45s by Fastbacks and the Vains (even penning his first song “The Fake”) before starting The Living with Todd Fleischman on bass, John Conte on vocals and McKagan taking on guitar duties. They found drummer Greg Gilmore after placing an ad in the local music paper, The Rocket. The band channeled the Clash, Germs, Generation X, with originals by McKagan and punk-fired covers like “Beg, Borrow And Steal (Ohio Express) and “You’re A Better Man Than I” (Yardbirds/Sham 69).

They opened for DOA in Vancouver and Seattle, “DOA was basically like my KISS”, McKagan recalls in awe.  With the band in top gear, they went into a studio for a day, with no plans or ideas how to release it. The resulting session attests to the furious power of The Living at their peak.  We are left with seven McKagan originals, delivered in pure blasts of adrenaline.  The killer arrangements belie the youth and relative inexperience of the members.  The angst, anger and energy in protest songs like “Live By The Gun” and “Two Generation Stand” are delivered with conviction, while “A Song For You” with its tight hooks, takes a more personal approach. 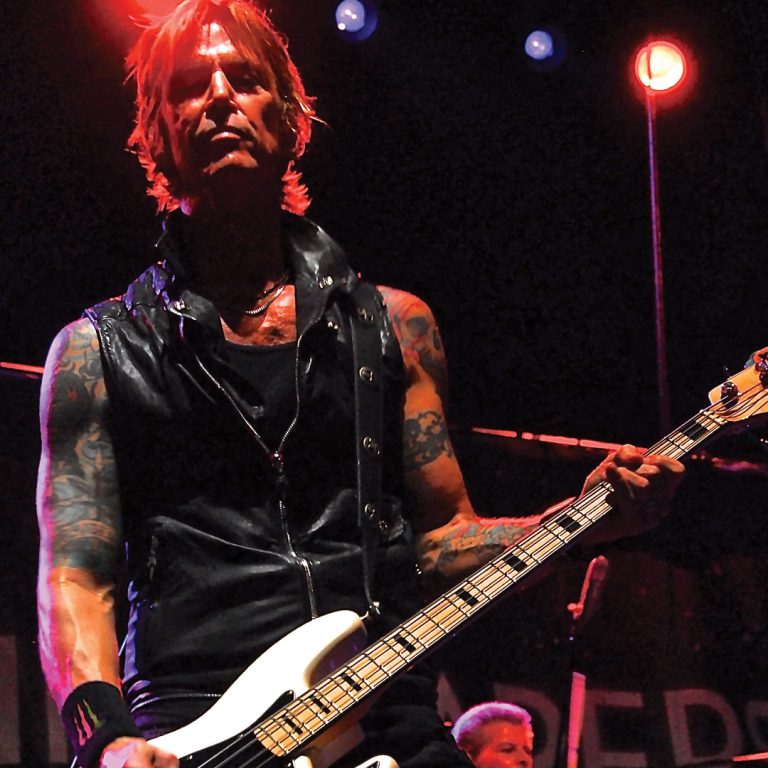 But it wasn’t to last. “Things happened so fast in those days,” mused Gilmore.  Details are sketchy to the band’s demise — and likely best forgotten. McKagan and Gilmore turned to Ten Minute Warning, the missing link between punk rock and proto-grunge (whatever that is), before leaving to L.A. and the fables/foibles of history.  Gilmore returned quickly to Seattle and helped form Mother Love Bone and eventually established the artist-centric label First World Music. McKagan has gone on to an amazing career, a lifer with staying power.  1982 stands tall and proud among the class of early-80s Seattle punk.

Reflecting back, McKagan wonders: “Would this even ever get out of our basement?  We had something magical then, and it was ours, so who gives a fuck!”  After 39 years, The Living is out of the basement.