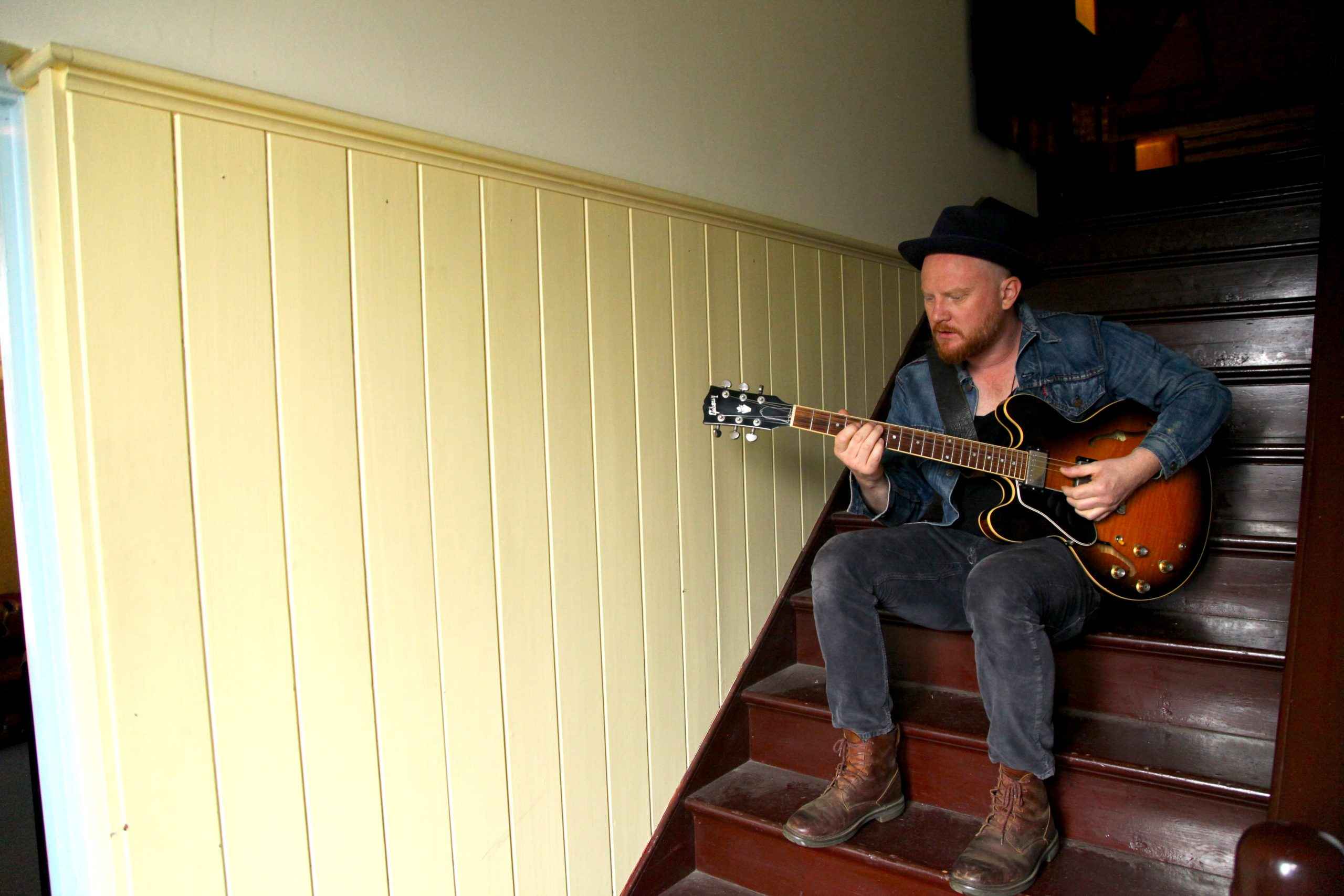 Seb has worked professionally as a guitarist and musician since the age of 14. Having studied music at school he then went on to study for 3 years at the Guitar Institute gaining a Bachelor of Music Degree. Seb went on to play on various bands in around London (Munkster Misdirectors, Funky Lowlives). He wrote songs for these bands as well as writing and performing solo material. Support slots with these acts included opening up for Biffy Clyro, Damien Rice, Ash, Fun Lovin Criminals and Ocean Color Scene. He now works regularly doing sessions in studios for Artists and TV/Radio music spots.

“[Roto Yellows are] solid, reliable and UK made!”

Seb has played on the October 2012 Album ‘Invincible’ by UK artist Lemar. He is currently performing with Lemar and has done TV spots on ‘This Morning’ and  ‘Loose Women’ (ITV) as well as BBC’s ‘Sam and Marks’ Friday Wind Up’, Channel 4’s “Sunday Brunch”.

2014 saw the release of his long term band Munkster’s debut LP after a long hiatus. ‘Rising Star’ is available now on iTunes.

2016 sees Seb compiling material and beginning to record his first solo release in 2017. As well as working with Lemar on his 2015 album release The Letter and promo for TV and Radio including The Wogan Show on BBC Radio 2. Seb  accompanied Lemar on some Tour Dates supporting Will Young on his autumn tour 2015.

2016 so far has mostly been about productive writing and recording for Seb’s solo record. As well as recording the new Hope (@hopemusicuk) EP ‘Invisible’ for Jacket Records at their amazing studio at Childwickbury Manor. And don’t forget to check out the new Rage Against the Machine Tribute band Outrage Against the Machine coming to a town near you soon!