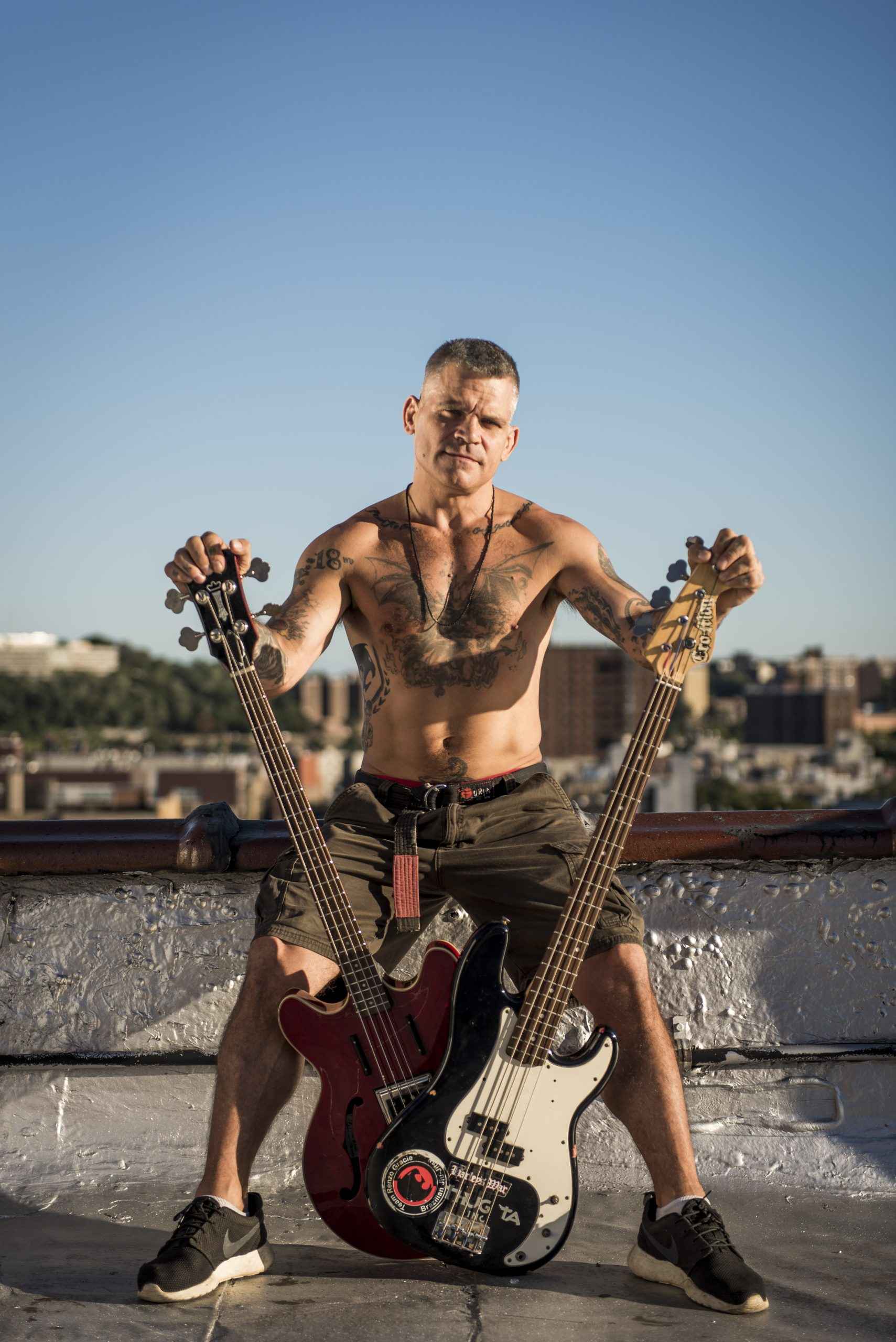 The God-Father of New York Hard-Core, Harley Flanagan’s name is synonymous with the birth of the genre, the cross-over to metal, and a history in Punkrock.

“Rotosound strings…have the brightest sound with the most bottom”

This started as a child drumming with The Stimulator’s and playing at legendary venues like Max’s Kansas City, A7 and CBGBs from earliest childhood; Playing on bills with Sid Vicious, Richard Hell, Johnny Thunders and the Bad Brains.  Harley went on to found the Cro-Mags, and has since played independently as Harley’s War and most recently Hard-Core, his latest venture; claiming the genre he helped create as he did in his recent hit book Hard-Core: Life of My Own.

“I have been using Rotosound strings since the early 80’s, they have the brightest sound with the most bottom, they have everything you need.”