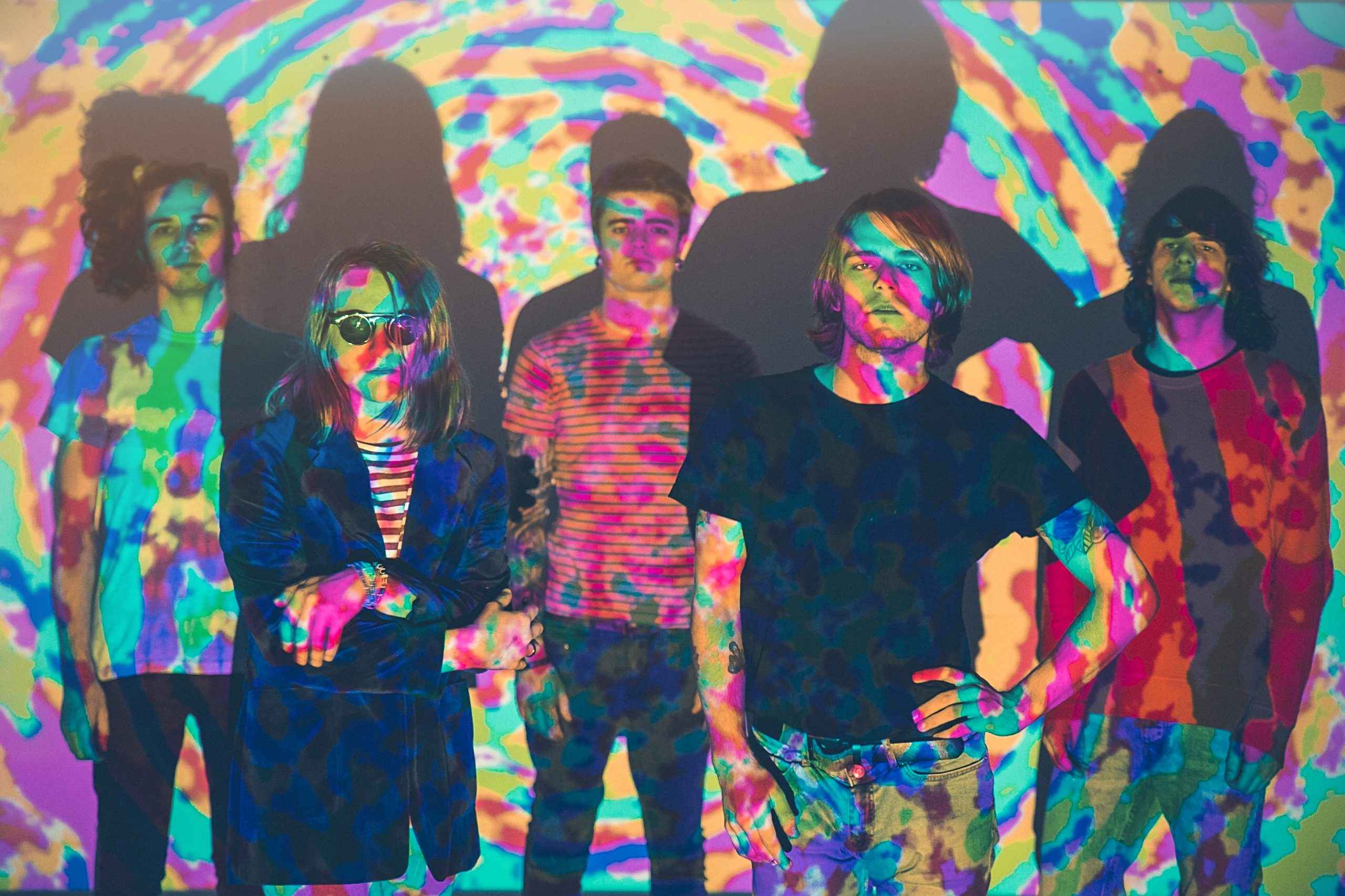 “Allusondrugs are not merely another Yorkshire band: they are perhaps one of the most spectacular and urgent groups the country has to offer”

“I use Rotosound strings because I feel they are the best all-round option for the variety of styles that I play“.

Formed in the summer of 2012, Allusondrugs are a five-piece from Castleford, Yorkshire. Their very individual take on a melding of psych-pop-grunge has caught the eyes and ears of the likes of Kerrang, Radio One, NME and Rock Sound, as well as audiences across the UK. Late 2014 / early 2015 has seen the band building a solid live fan-base following high-profile support tours with Enter Shikari, Marmozets and Lonely The Brave, and extensive touring only sees the buzz continuing to build.

Allusondrugs is a smushed together, grammatically incorrect way of saying “everyone is on drugs”. In this case ‘drugs’ is a metaphor for any trivial rubbish that distracts the population from paying attention to important things that are happening in the world like people dying of easily treated diseases in undeveloped countries, western superpowers using scare tactics to demonize people from other cultures so they can make everyone kill each other in the name of profit and the super rich 1% taking away your liberties to make it easier to suck up as much money as possible while your quality of life slowly decreases. The greedy sociopaths at the top of the mountain are feasting on our souls while we sit in a stupor of ignorance, watching X Factor, eating nutritionless, processed microwave sausage and mash, moaning about people from other countries “coming over here, taking our jobs”. We as a society are just mindless drug addicts that need to wake up.

Andrey uses Roto Yellows, and says “I use Rotosound strings because I feel they are the best all-round option for the variety of styles that I play“.