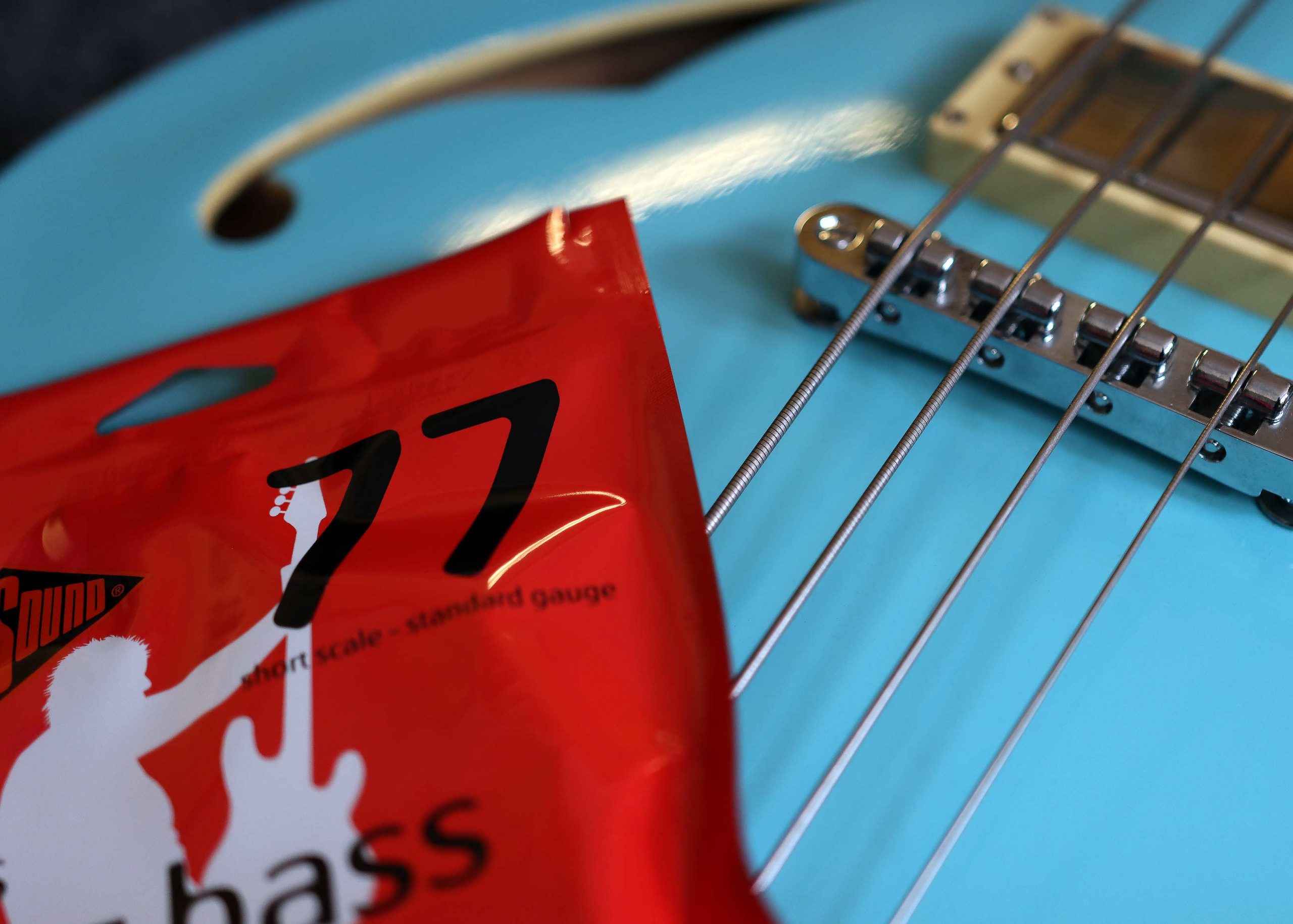 Bass Player Magazine just released their list of top flatwound bass guitar strings for 2020 and, perhaps not surprisingly, our Jazz Bass 77 strings made the cut. Ed Friedland’s article includes a fantastic write up on the story of flatwound strings including how Rotosound helped shape the sound of bass guitar as we know it.

Roto flats have a pronounced high end, which gives them great clarity for high-volume rock, without the clankiness that roundwounds can produce

The article was so good we wanted to share it here. We’ve also included Bass Player’s short review of our Jazz Bass 77 strings.

You can read the original article by following this link.

The best flatwound bass strings 2020: how to choose the right flatwounds for you

During the prenatal development of the electric bass guitar, there undoubtedly came a moment when Leo Fender realized a string would also need to be invented. There were electric guitar strings, and gut upright bass strings, but the new instrument needed a hybrid of the two.

Truly the MacGyver of his era, Fender took gut upright bass strings and covered the portion that ran over the magnetic pickup with a steel wrap. While they allowed further development of the electric bass, Leo knew these ‘Franken-strings’ would not suffice in the long run.

So, he contracted string manufacturers V.C. Squier to make a steel string that would fit the 34″-scale instrument with the proper gauges.

It wasn’t until 1962 that Rotosound developed the first round-wound strings for electric bass – the famed Swing Bass 66 set. Volumes can be written on how this new technology changed bass tone, and hence the shape of modern music. But during the formative decade prior, the electric bass was equipped with what we now call flatwound strings – a flat ribbon of steel wound over a steel core, which works best with magnetic electric-bass pickups. (Before Rotosounds, these were simply called ‘strings’.)

In the 1970s, use of flatwound strings began to dwindle as the crisp bite and increased sustain of roundwounds became the new standard for bass tone. Their extended frequency response pushed technological development from one end of the signal chain to the other, also inspiring new musical approaches like slapping and harmonics.

Roundwound strings were a key element in the trend toward louder, more aggressive music, and they dominated the market through the late ’80s. Flats always retained a small foothold with blues and roots-oriented players, but when artists such as Beck and Smash Mouth re-popularized a vintage sonic palette, they rekindled the love for thick, warm, punchy bass tone.

Furthermore, within the bass world, the publication of Alan “Dr. Licks” Slutsky’s great book/audio package Standing in the Shadows of Motownbrought the work of flatwound-strung Motown session bassist James Jamerson to light, and a new generation of players discovered what it was like when the world was flat. 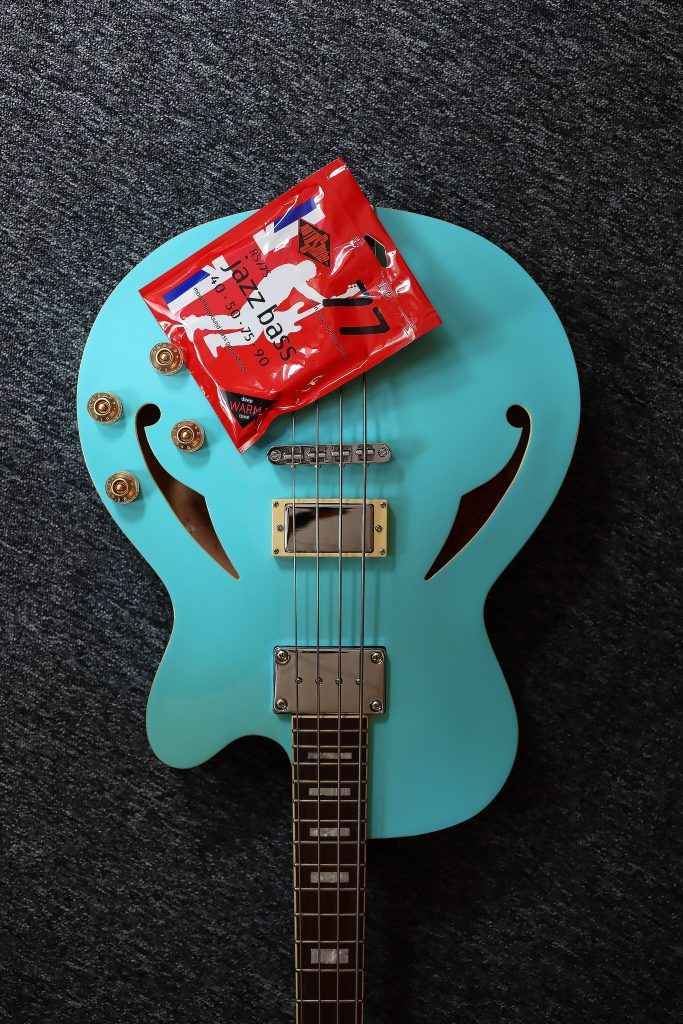 While flats are generally described as sounding darker and warmer than roundwounds, there is still a considerable range of variation between brands, and knowing these differences will help you spend your money wisely, as flats tend to cost a bit more than your average roundwound set.

The extra cost is typically offset by their longevity – it is not uncommon to leave a set of flats on a bass for years. For example, my ’73 P-Bass has a set of La Bella 760FMs on it from 1998, and if a string ever broke, I’d have to give the bass a fiery Viking funeral down the Cumberland River.

Bob Archigian of La Bella once told me that James Jamerson sent back a broken string, hoping it could be welded back together – some players get very attached to their flats.

For the sake of comparison, I’ll divide flatwound strings into two categories: ‘old school’, and ‘new breed’. In general, old-school sets tend to be darker, have a more-taut feel, and perhaps a bit of ‘clunk’ to the Estring. This characteristic is partially a result of the fairly thick core and the amount of wrap needed for a .105″ (or thicker) string.

In some cases, it can affect intonation on the lowest notes, giving the E string a drastically different tone compared to the rest of the set. If you listen to older recordings done with flatwounds, you can often hear intonation issues on the E string, but for those seeking the ultimate in old-school tone, it is simply part of the charm.

The new breed of flats can be characterized by a looser feel, pronounced midrange, greater sustain, and clear fundamental. 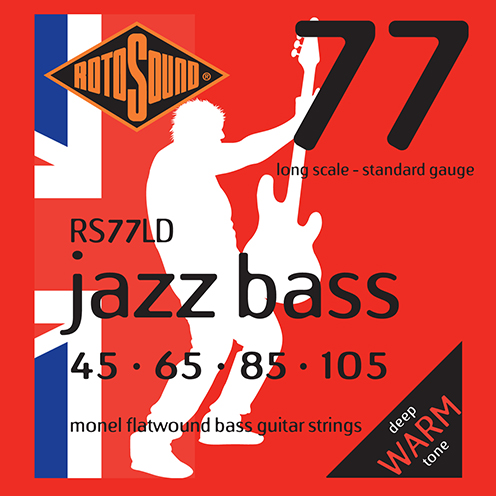 Although the British company is best known for inventing the roundwound electric bass string, its flatwound sets have always had a loyal following, including Phil Lynott, Roger Waters, and the company’s signature artist, Iron Maiden’s Steve Harris.

Roto flats have a pronounced high end, which gives them great clarity for high-volume rock, without the clankiness that roundwounds can produce. Jazz Bass 77 Flats use a diagonally wound flat ribbon of Monel 400, a corrosion-resistant nickel/copper alloy that is more expensive to use than stainless steel.

Monel is a tough alloy, making it harder to machine, but the resulting brightness is what sells this set. Roto flats have a stiff feel, particularly the Steve Harris Signature set with its beastly .110 E string, but they are a perfect match to the big, fat neck profile found on his signature-model Fender Precision.

The Rotosound Jazz 77 set is available in short-, medium-, long-, and extra-long scale lengths, and the Roto website has a very handy scale and string-length chart to help you choose the correct set. 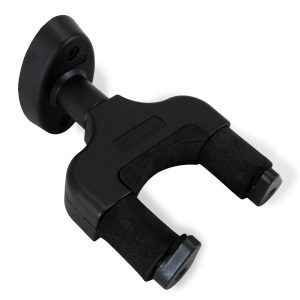 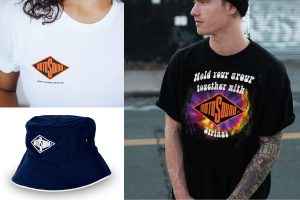 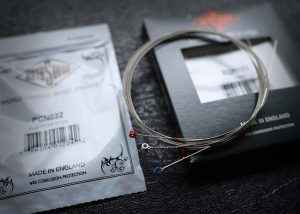 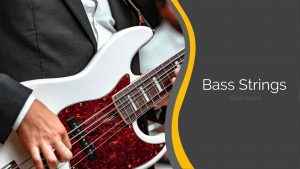 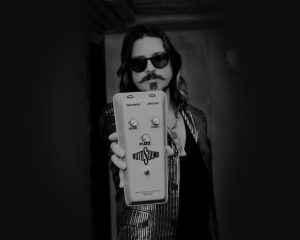 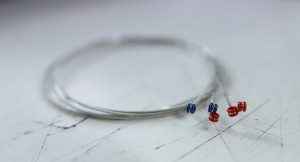